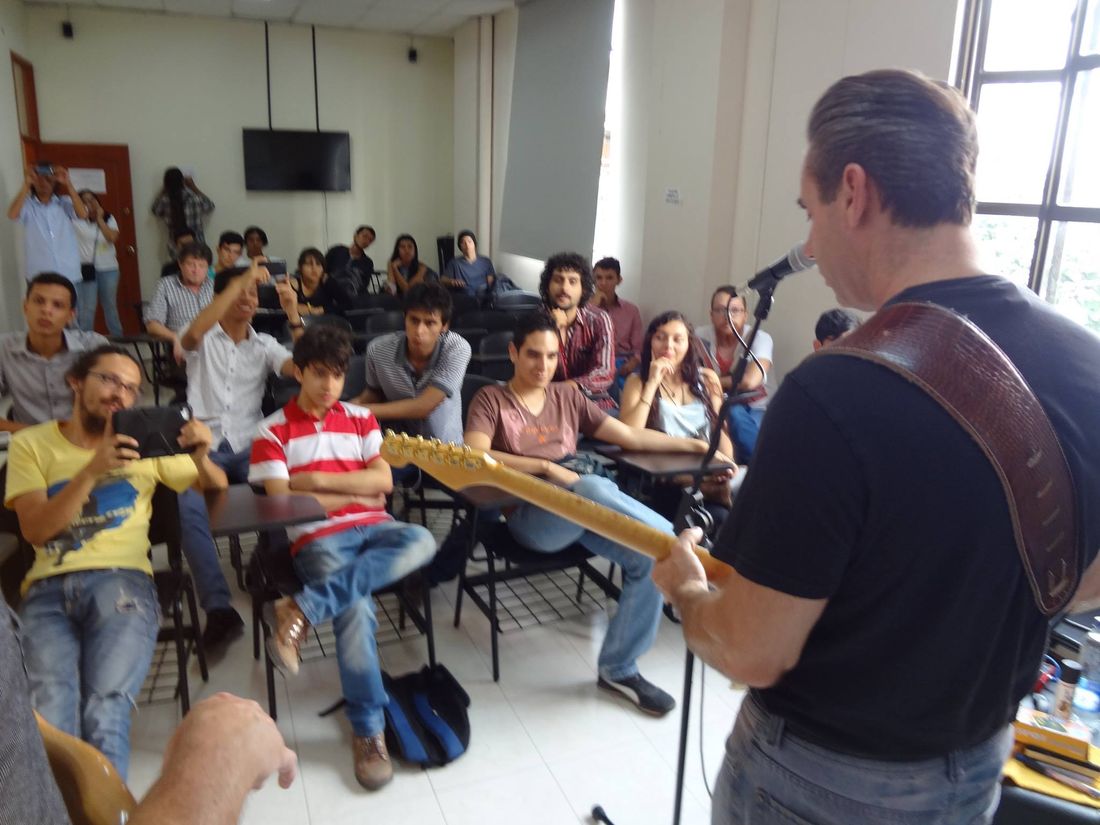 Share photo gallery
When not performing or in the studio, Tommy offers private one on one music lessons for guitar on location, via webcam/skype and also mobile privates.  He hosts group clinics and educational seminars at music stores, schools, colleges and universities.  He's taught guitar for over twenty years to students of all ages and ability levels. This is coupled with decades of real experience in the music business.  Some of his students have gone on to perform/study with greats like Tommy Emmanuel, Ronnie Earl, and Buddy Guy etc.  Hobbyists, guitar instructors, and professional performers seek Tommy out to benefit from his effective, concise way of conveying musical knowledge and ideas.
If you live in Western New York, lessons can be done in person.  If you live elsewhere in the world if can be done via video conference with Skype, etc.
Take this opportunity to learn from an acclaimed, experienced, and proven music industry professional, you can get started right away.  For rates, locations or mobile lessons where he comes to you...
Click here for more information:

Current and Former Students Include...

Alex Carrington is a professional NFL football player currently with the Buffalo Bills who studies music, general guitar playing and also focuses on blues with Tommy.  Alex now writes his own songs and continues to enjoy playing the guitar to balance his intense athletic career.  His son also studies guitar with TZ. 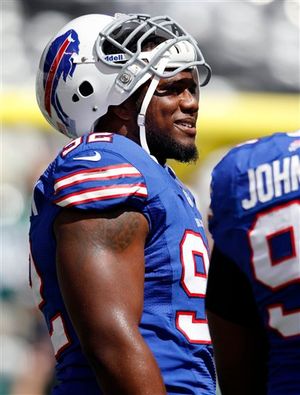 Hayden Fogle is just a teenager but has already been invited onstage to play with legends like Buddy Guy and James Cotton, Robert Randolph and emerging artists like Quinn Sullivan. 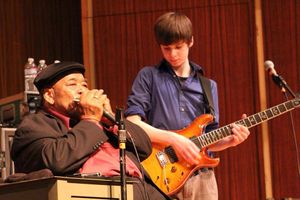 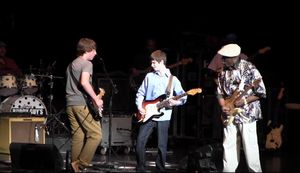 Joseph Sullivan has absorbed and applied much from his studies with Tommy  and has had the opportunity to play and learn from some of the best guitarists in the world... 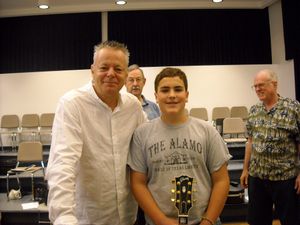 Victor Dean is a former National Motocross and Bodybuilding Champion w/a love and talent for music, he performs regularly in WNY and now is playing around the Austin, Texas area. 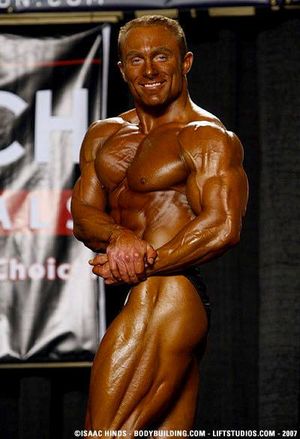 David Michael Miller fronts the group Miller and the Other Sinners and studied guitar with Tommy some time prior to his competing in the Solo/Duo category of the International Blues Challenge in 2013. 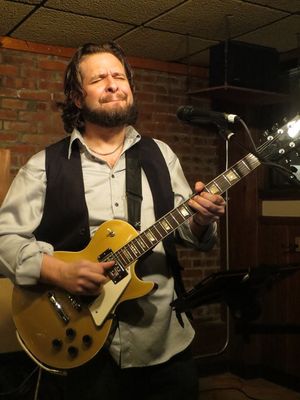